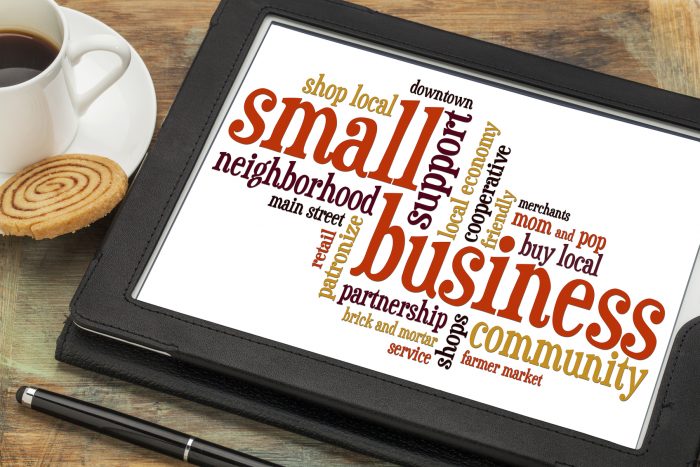 The high cost of downtown living in big Canadian cities like Ottawa, Toronto, and Vancouver are driving more and more people out of city centers and into the suburbs. However, millennials say they don’t want to miss out on the look and feel of the big city when they move to the outskirts.

Some suburbs have heard these desires, and are trying to find ways to change and better promote the amenities they offer in order to attract more young people. The amenities offered vary depending on the particular suburb, but many neighbourhoods are promoting specialty shops, independent restaurants, trendy cafes, and other small businesses in order to bring the feeling of living right downtown into suburban areas.

Perhaps surprisingly, one of the major features that draws younger people to particular suburbs is the presence of walking and bike paths. The percentage of teenagers and young adults who have driver’s licenses has dropped in recent years as more people choose to bike, walk, or take the bus in order to get around, and suburban areas that promote these transportation methods are reaping the benefits. In some areas, homes that are close to bike or walking paths can see a price boost of 5-10%! Many of the most successful suburbs are now being built, or remodelled, to be easily walkable and hold a mix of residential and shopping areas. Overhauling main streets to be more easily walkable and installing footpaths and bike trails is becoming common in many suburban areas as part of this trend.

Although providing the downtown feeling with a suburban price tag is a huge draw for young people, it is not the only one. Many companies and business are moving away from the downtown core of major cities and into suburban areas in order to save money, and this draws millennials who wish to work or shop at these locations into the suburbs. The reverse is also true, as younger people moving into suburbs creates reasons for old businesses to move and new ones to start up in order to cater to them.

As more and more young people gravitate to the suburbs, and suburban areas change in order to make themselves more attractive to these prospective buyers, it will be interesting to see what kinds of changes occur and how well they are received by long-term residents and new arrivals alike.

The post Millennials Bring the Big City to the Suburbs appeared first on Team Realty.